We’ve been testing the game with our base human army set, which consists of 30 unique cards. This limited card set was helpful to get the core game mechanics down, but to add additional depth to the game, we completed our first expansion set, Praise Duarus.

The set is based on Duarus, the goddess of the sun, that the human empire worships. The set adds two new card mechanics: heal & bless.

… And if nothing else, it’s helped keep playtesting fun, which is really what this is all about anyways! 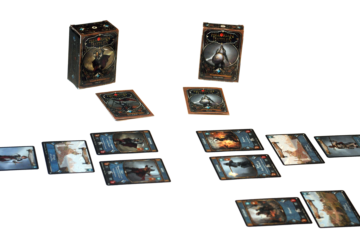 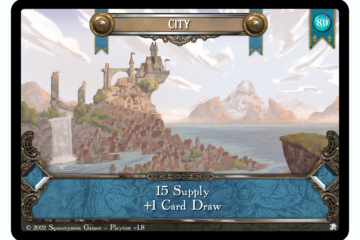