First shipment of our prototype cards came in today! The first thing we did was lay them all out, organize them, and then built two 600 point decks (about 30 cards) to play a few games.

Playing with actual cards instead of hard-to-read cut up note cards made the game much easier to play.

We’re still tweaking the mechanics around combat and deckbuilding. The major rule changes we tested today were combined unit attacks instead of just unit vs. unit 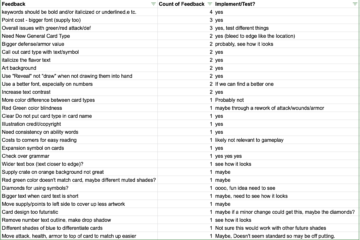 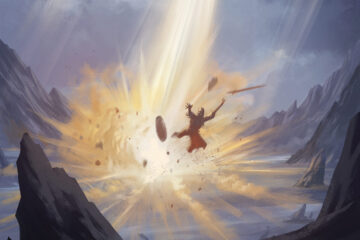